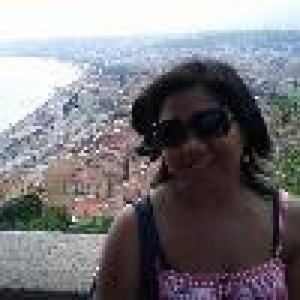 Valuation refers to the process of determining a company’s present value. It is an important figure in finance as it is needed or used in investment analysis, capital budgeting, merger and acquisition transactions, financial reporting, taxable events to determine the proper tax liability.  Valuations can be done on assets like investments in marketable securities such as a company’s shares and related rights, business enterprises, or intangible assets such as patents, data, and trademarks or liabilities such as bonds issued by a company.

At this juncture, it is crucial to differentiate the terms pre-money and post-money valuation, which are often heard concerning startups. Pre-money and post-money valuations used in private equity or venture capital industries are related to the company’s equity value. These figures are used by outside investors such as venture capitalists and angel investors in their investment decisions.

Investors like venture capitalists and angels will use a pre-money valuation to decide how much equity to ask for in return for their investment in a startup company. Usually, a company receives many financing rounds, often referred to as Round A, Round B, Round C, etc., instead of a  big lump sum. Investments in rounds reduce the risk for investors and, in turn, motivates entrepreneurs to work on improving their startups/companies in anticipation of the next rounds. Pre- and post-money valuation concepts are used in each round.

Post-money valuation refers to how much the company is worth after receiving the money and investments into it. Post-money valuation includes outside financing or the latest capital injection. It is essential to know which is being referred to, as they are critical concepts in the valuation of any company.

The basic formula for calculating valuation is:

As can be seen from the above formula, the formula for pre-money valuation is relatively straightforward but requires an initial step; that is, the calculation of the post-money valuation.

To illustrate the above formula, let us do some sample calculations for a couple of funding rounds:

For example, Company A owns 100 shares at 100% of equity. If an investment of $10 million (Round A) into Company A is made in exchange for 20 newly issued shares,

The post-money valuation will be:

The pre-money valuation, will be

To calculate share value, we divide the Post-Money Valuation by the total number of shares after the funding round:

The initial shareholders then dilutes their shares from 100% to 83.33%, where equity is obtained by dividing the number of shares originally owned by the total number of shares

The total of shares after Round B funding will be

The Post-money valuation is:

With this, we calculate how much each share is worth by dividing the Post-money valuation by the total number of shares.

Up And Down Round

A successful and scaling company usually receives a series of up rounds until it is launched on the stock market, sold, or merged. Down rounds are unwanted occurrences for initial shareholders and founders, as they cause substantial ownership dilution and may damage the company’s reputation. Down rounds were common during the dot-com crash of 2000–2001. Another famous example of a down round was when Facebook took a $200 million investment from Russian investment group DST in 2009, in a round valued at $10 billion. This was considered a down round as Facebook earlier received investment from Microsoft at a valuation of $15 billion.

For early-stage companies, the value of the cash received from a round of financing can have a meaningful impact on the business’s equity value. Thus, the phrase is commonly used because a company could be looking at a dramatic change in its value.

Nowadays, many available platforms can help startups and companies in general to understand their company valuations. Aside from enlisting the help of a finance expert or a consultant, startups can turn to online platforms like Equidam or online calculators like Omni Calculator. These platforms allow users to input data and track valuations from one round to another. Equidam, for example,  comes with dashboards that allow for the recording of transactions, financials and returns reports such as valuation status. As a result, funding rounds and decisions can be transparently seen and tracked.

When a company undergoes a series of funding (i.e., Series or Round X), it will have to agree with investors about its enterprise value, which can be both subjective and contentious.

The most common valuation methods are according to the Corporate Finance Institute, are:

Let us look at the overview of these three valuation methods from Corporate Finance Institute:

As shown in the diagram above, three different methods or approaches can be used when valuing a business or asset. First, the Cost Approach looks at what it costs to rebuild or replace an asset. The cost approach method helps value real estate, such as commercial property, new construction, or special use properties. However, finance professionals do not typically use it to value a company that is a going concern.

Next is the Market Approach, a type of relative valuation that is often used in the industry. It encompasses Comparable Analysis and Precedent Transactions.

The discounted cash flow (DCF) is a valuation based underlying cash flow. It is the most comprehensive and methodical approach to valuation modelling. In the DCF, an analyst forecasts the business’ unleveraged free cash flow into the future and discounts it back to today at the firm’s Weighted Average Cost of Capital (WACC).

A DCF analysis is performed by building a financial model in Excel and requires massive detail and analysis.  Of the three valuation methods, DCF requires the most estimations and assumptions. However extensive is an effort in doing a DCF model, it often leads to the correct valuation. A DCF model makes it possible to forecast the value based on various scenarios and even do sensitivity analysis.

The DCF value is usually a sum-of-the-parts analysis for larger businesses, where different business units are modelled individually and added together. For a detailed look at DCF, here’s an infographic from the Corporate Finance Institute.

There is often much debate around the company’s value. Founders can be overly optimistic and have high business expectations, leading to a biased and subjective valuation from the founders. It is for this reason that Venture Capital (VC) firms will typically use preferred shares to “bridge the valuation gap.”

The Corporate Finance Institute notes that by receiving a preferred share (instead of common shares), VC firms get several advantages:

You might also enjoy these popular startup growth-related articles Post-Money Valuation Calculator, Internal Growth Strategies For Small Businesses and Venture Capital vs Angel Investing for Startups on a similar topic.

Learn more about how we support startups with their growth and Fundraising needs.

Photo by Markus Winkler on Unsplash 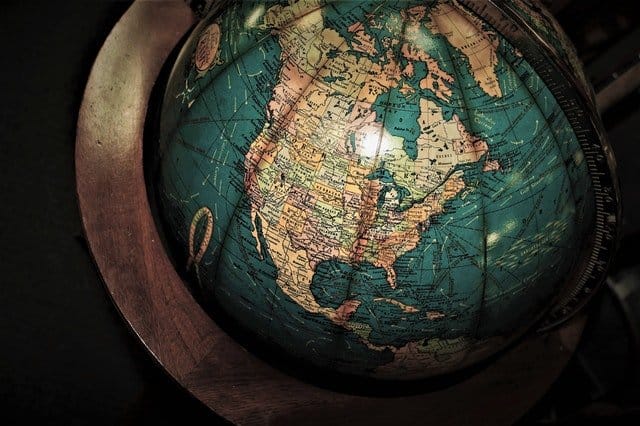 The main goal of globalization is to ensure that businesses obtain greater returns and make more money with less investment. Both the cultural and economic systems of the countries involved must align for globalization to occur. 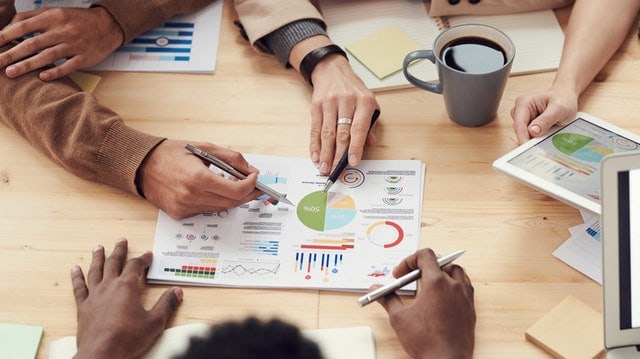 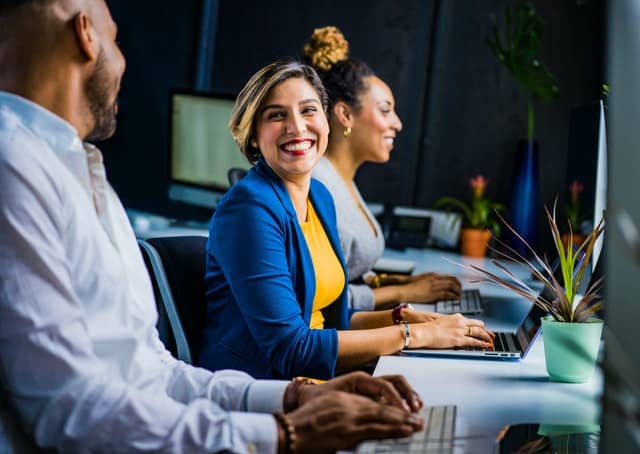 Just like Rome wasn’t built in a day, you cannot expand a business in a single day. It involves years of hard work to expand boundaries and reach a larger stage eventually.

The main goal of globalization is to ensure that businesses obtain greater returns and make more money with less investment. Both the cultural and economic systems of the countries involved must align for globalization to occur.

Just like Rome wasn’t built in a day, you cannot expand a business in a single day. It involves years of hard work to expand boundaries and reach a larger stage eventually.