Where Does The Gig Go Next? 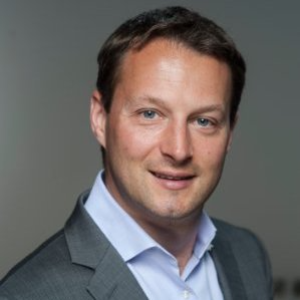 Where Does The Gig Go Next?

In this article, we explore how the natural evolution of the gig economy could present a growing opportunity for investors post-coronavirus.

It’s funny how fast things can change. One minute, the young upstarts of the gig economy world are ‘disruptively threatening the natural order of things’. Then, one pandemic later, everyone’s looking at how they can reinvent themselves – be more agile, more flexible and more innovative to cater for these changing times.

You could make a strong case that this was always the way it was going to be. Everything new is threatening at first. Then everyone else tries to emulate its success. Coronavirus hasn’t changed the playing field for the gig economy. But it may just change the players and the numbers. For investors, that could present some valuable opportunities over the coming years. Here’s why.

The gig economy was never just about low skilled work

I tend to bristle when I hear that ‘gig economy workers are low skilled’. It’s all a matter of definitions. We tend to think of the gig economy as the Deliveroo cyclist or the Uber driver – and it’s certainly true that many players in the gig space initially focused on blue collar work as it was a relatively simple point of entry. But what’s the fundamental difference between their role and an IT project freelancer who might be working on a digital transformation or embedding new AI technologies within a business?

As Forbes explored in its recent ‘Flexible Working For All’ article, the chief difference is the length and nature of the gig, but it’s a gig all the same. The gig economy is only low skilled if you limit its definition to low skilled roles. But that’s a bit like suggesting all restaurants are Italian simply by excluding those that aren’t.

The rise of the high value gig

As I write this, unemployment is up 126% to 2.8 million with the smart money on the figure rising above 3 million very soon. No industry is immune, yet the BCC and Totaljobs report that there are currently more opportunities in IT (and logistics) than any other industry.

So we have two competing forces at play in the digital space: IT and tech agencies reluctant to recruit on a permanent basis because of the inherent uncertainty in the economy, yet a booming order book as clients clamour to upgrade digital services for a socially distanced world.

The only feasible outcome? More reliance on project freelancers. And as players such as Toptal (for top tier freelance talent) and YunoJuno (for creative freelancers) are demonstrating, this is a rapidly maturing market.

The shift towards high skilled gig workers is hardly a ‘make the best of it’ situation. Nor is it something that’s happening purely because of coronavirus and which will all change once things return to whatever normal looks like.

FlexingIT found that 72% of all gig projects worldwide in 2018/19 (before coronavirus was even a twinkle in a rogue pangolin’s eye) were in large enterprise and professional services firms, up from 52% two years earlier. This was already happening.

According to Constellation Research, such workers deliver greater productivity and fewer IT failures. “When compared to typical industry data,” Tech Republic reports, gig economy projects were “consistently 30% more efficient for the same kind of project for the same time, during every stage of the project… Customer dissatisfaction reduced by half, and such projects had more than three times the gig worker satisfaction rate of traditional IT projects.”

When projects are delivering so successfully, where is the incentive to return to business as usual?

Where the gig goes next

If there’s one common element of gig work to date, it’s that the gig worker has been hired in isolation. You can scale up the individual’s role and you can create teams of gig-working talent by hiring multiple individuals for a project, but we’ve not (as yet) seen the ability to draft in readymade teams of talent.

In the IT, tech and creative market, the ‘collaborative pool’ model has been working perfectly well for years. The typical web design agency may not need an in-house illustrator, copywriter or photographer, but they will have a pool of trusted talent they can call on as the need arises.

This feels like the natural next step for gig work too. After all, if you’re looking to harness the latest capabilities of AI, you’ll probably know you need someone capable of delivering on the machine learning side of things. You may not know that you need lots of complementary capabilities (project management, UX, data analysis, creatives) to bring your project to fruition. The ability to hire teams of gig workers has the potential to make life much, much easier for hiring clients – and much more lucrative for players in the gig space.

Opportunities for investors in the high skilled gig economy

The shift to gig economy/project freelancing/career portfolio building (call it what you will) is one that started before coronavirus. As Toptal notes in its History of Remote Work infographic, you might say it started decades ago. It’s a model that has worked for businesses and, in large part, it has worked for workers too. Coronavirus hasn’t changed that, but something has changed nonetheless.

High skilled gig workers are joining the market now because they are savvy. They see greater opportunities outside the traditional employee model than within it. They are changing behaviour because the evidence suggests it pays. For investors in this space, you could ask whether precisely the same applies. 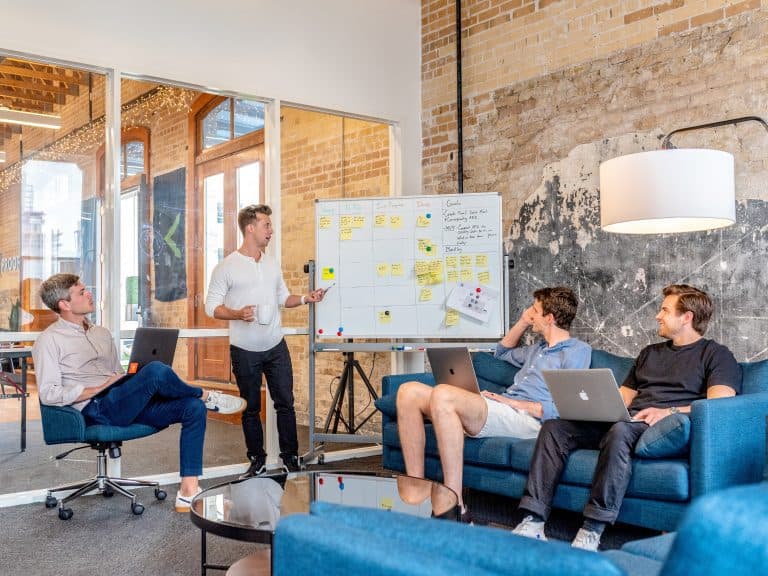 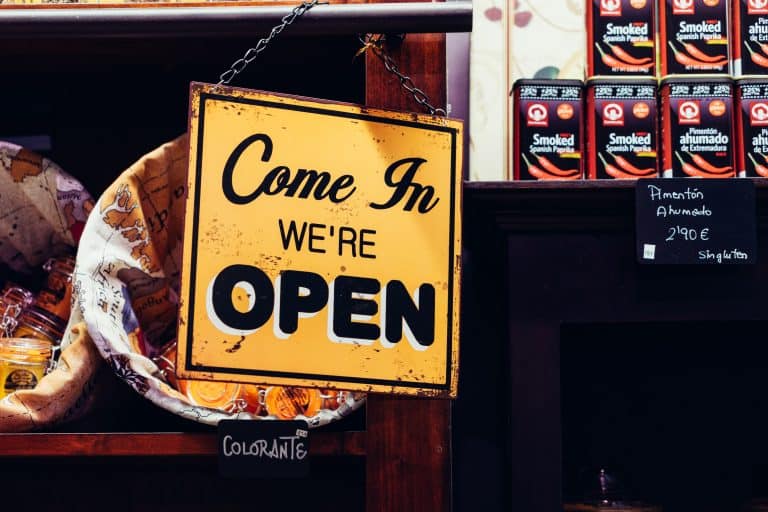 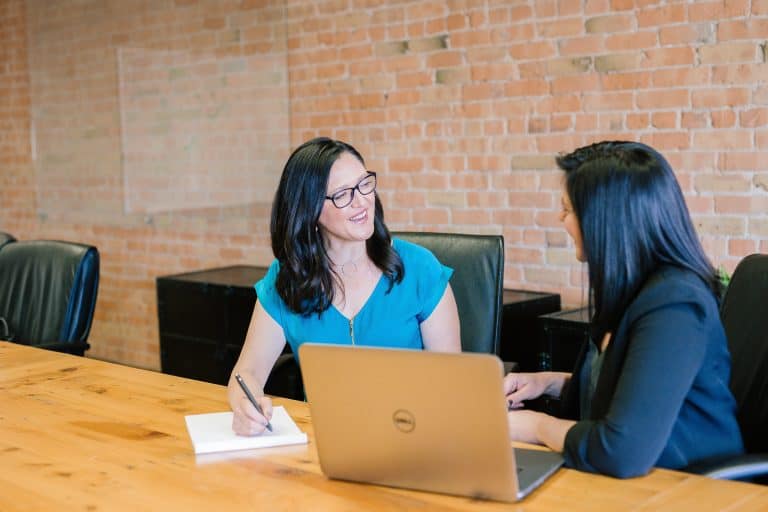