This is how it’s done

How did the businesses that scaled before you manage the process? What are the pitfalls they encountered and how can you avoid them? And what practical tools and checklists could help make your life so much simpler?

Find the insight you need to scale successfully here. 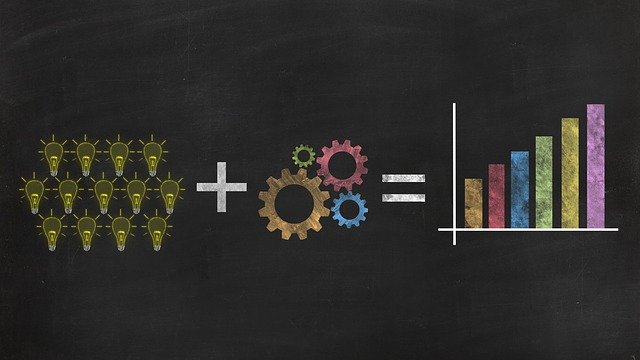 Irrespective of the current stage of your business, it’s best to plan and structure external growth strategies. The details of a business growth strategy can vary greatly depending on industries, products, opportunities, costs, and the current market stance. 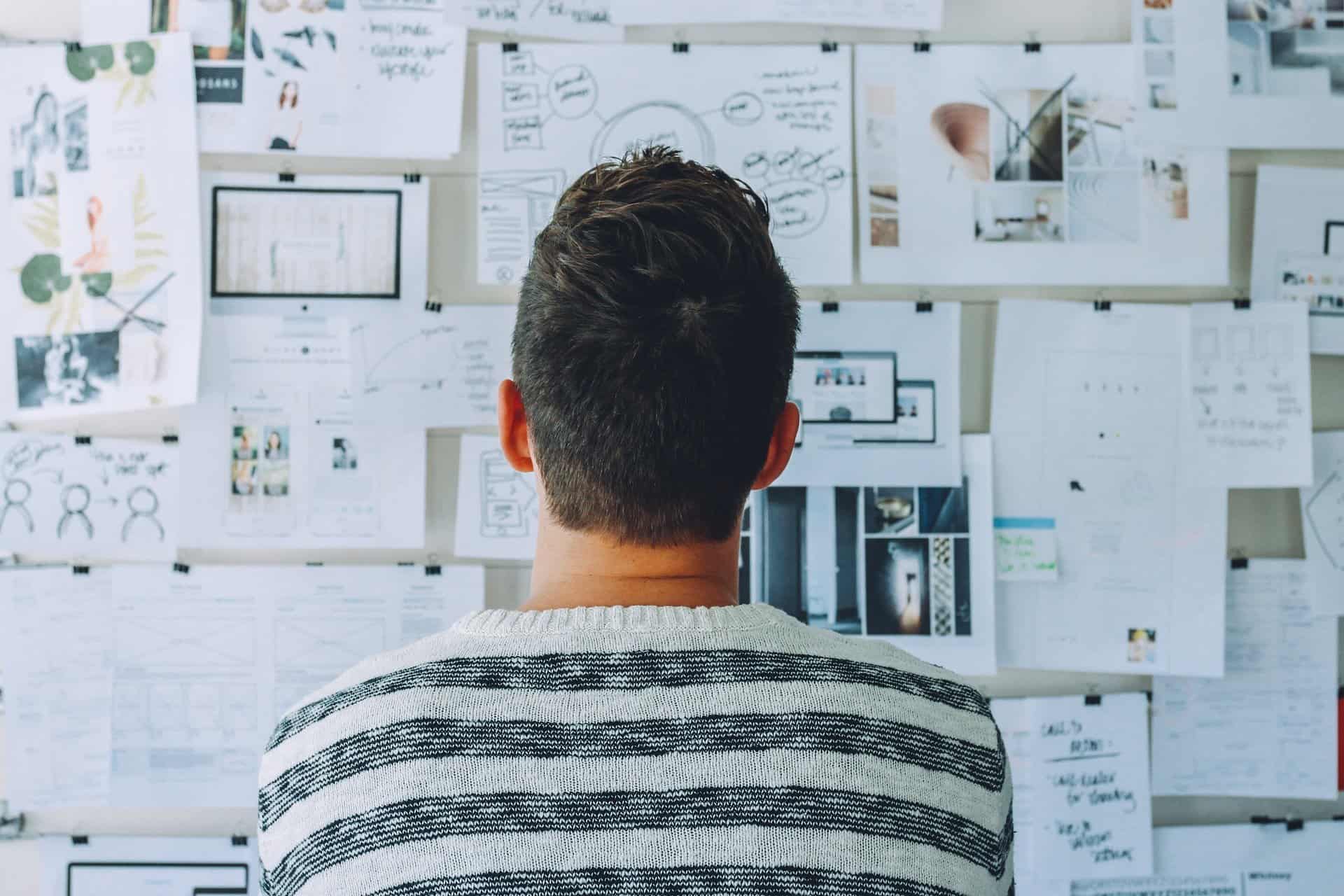 The term bootstrapping came from the 19th-century expression “to pull oneself up by one’s bootstraps,” which meant doing an impossible task. The earliest that idiom appeared was in 1834 in the Working Man’s Advocate. By 1922, bootstrap as a metaphor was found in the James Joyce novel, Ulysses, meaning to better oneself by one’s unaided efforts. The term eventually evolved to mean being self-sustainable or proceeding without external help. In the present day, bootstrapping is a general term and practice associated with creating businesses that rely on their resources and earnings. Startups, for example, take pride in telling that their operations are bootstrapped. Consequently, bootstrapping techniques for startups is a popular and valuable topic of discussion associated with creating and running startups. 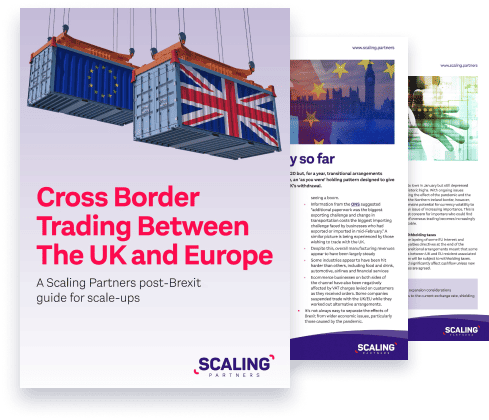 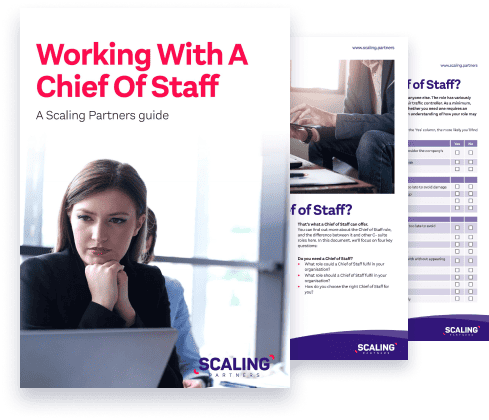 A Guide To Working With A Chief Of Staff

Get Your Guide To Working With A Chief Of Staff Understand How A Chief Of Staff Can Transform Your Business As the CEO of a fledgling company, your time is consumed by setting strategy, growing the business, building your top team and fundraising. Optimising the workflow, that is, ensuring that the functions of your business […] 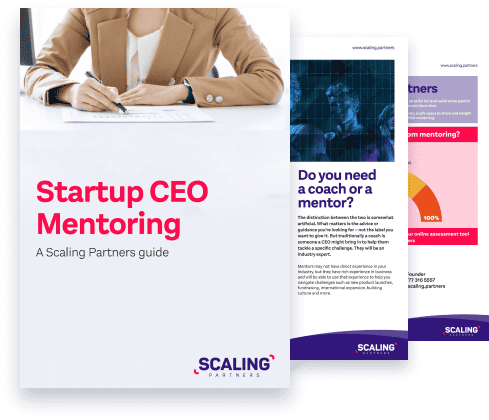 A Guide To Startup CEO Mentoring

Get Your Full Guide To Mentoring For Startups Why Mentoring? As the CEO of a growing startup, it’s easy to feel everything’s on your shoulders. Executive mentoring can make it a little easier to shoulder that burden by helping you: Develop sound plans to scale the business Grow personally, addressing the issues that can help […] 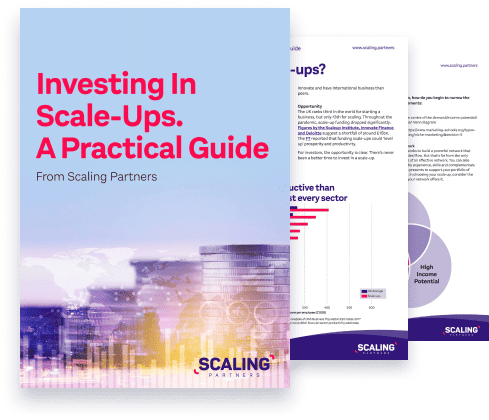 Investing In Scaleups A Practical Guide

Get Your Free Guide to Investing In Scale-ups Why fund scale-ups? Growth: Scale-ups grow faster than any other type of SME. According to the Scaleup Institute, the entire SME market is worth £1.9trn. Scale-ups account for £1.3trn of that. In virtually every sector, scaleups are more productive than their peers. Which scale-up? With so much […] 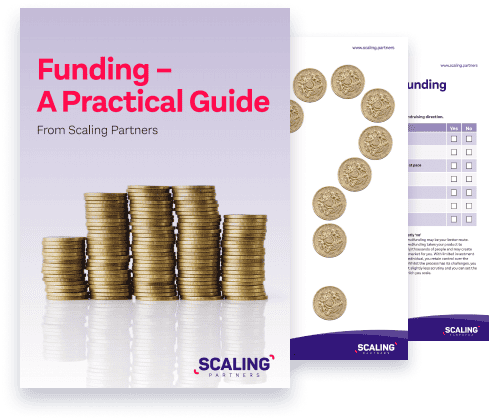 Get Your Practical Guide To Startup Fundraising How To Plan Your Fundraising? If you’re serious about scaling, chances are you’ll need to raise capital. In this document, we’ll take you through the essential steps to take, whether you’re taking a venture capitalist (VC) route to fundraising or crowdfunding. VC funding vs crowdfunding? VC fundraising: Typically […] 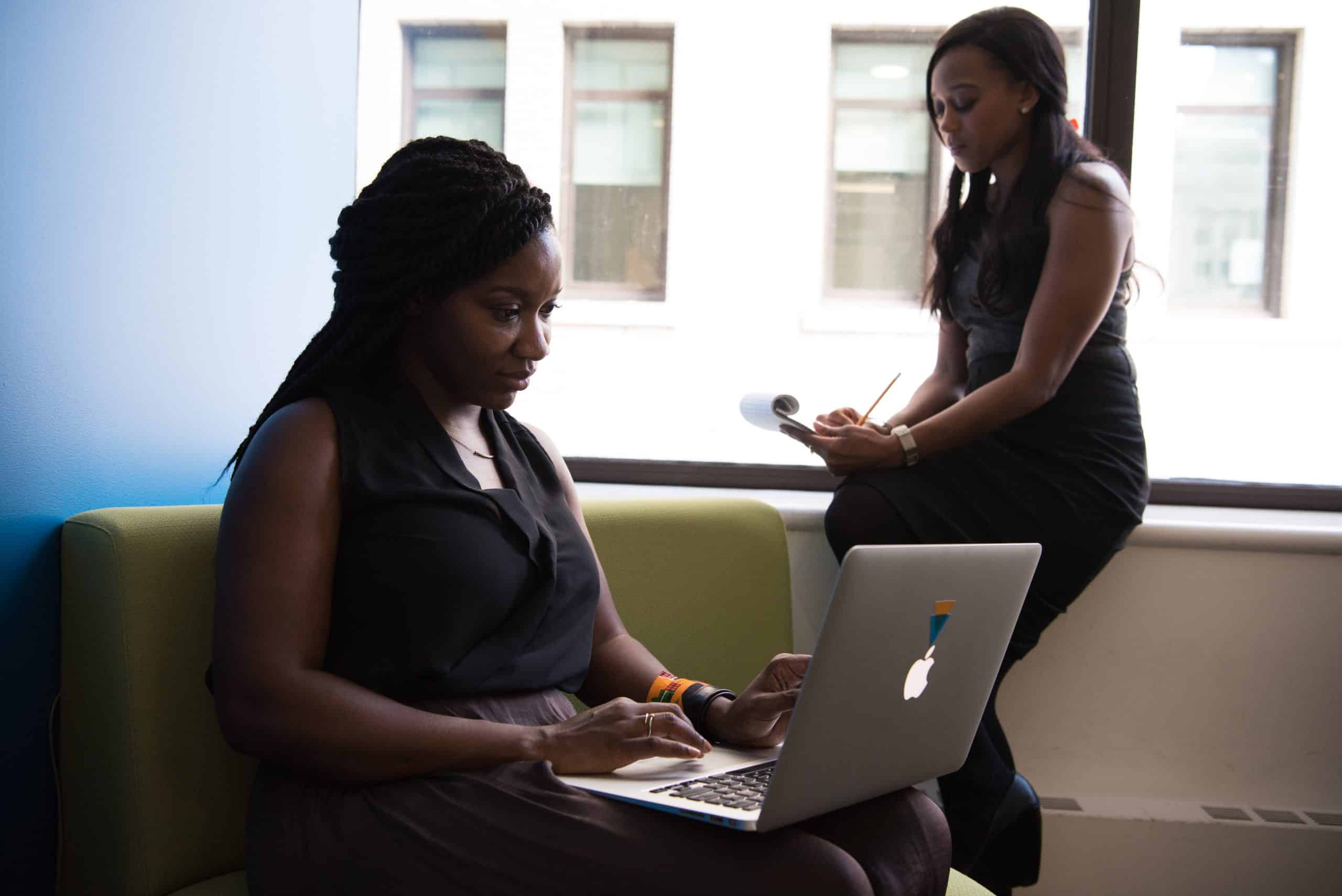 The Chief Of Staff Responsibilities

Do you want your startup to be a success?

Sign up to our newsletter for bi-monthly articles from the team at Scaling Partners.